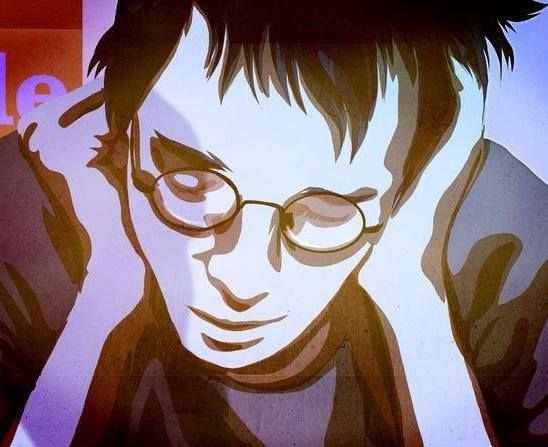 Rone (a.k.a Erwan Castex) is a talented musician from the french electronic scene. He is signed by InFiné, french label (« Easy music for the hard to please »).
Rone is famous for his fantastic universe and his awesome music videos.
After a first (good) EP in 2008 and a first (good) album in 2009, his second album “Tohu Bohu” was internationally acclaimed. In 2014, he recently produced a new EP named “Apache”.

15 Minutes – Breton (Rone Remix)
Enjoy and get ready to dance !